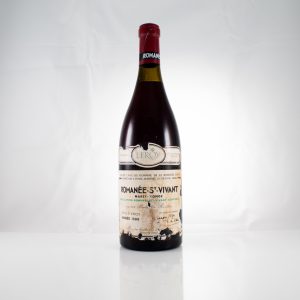 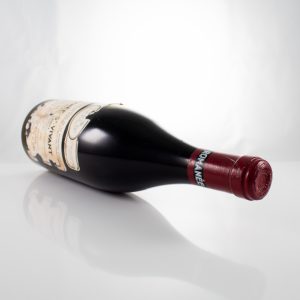 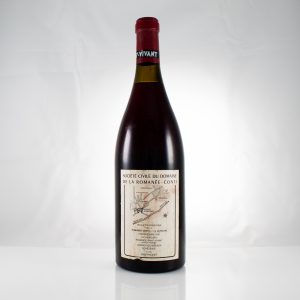 Domaine de la Romanee-Conti
The Domaine de la Romanee-Conti is undoubtedly the most famous winery in Burgundy and perhaps the most famous winery in the world among the serious oenophiles. Its Grand Cru Pinot Noirs and Chardonnay are regularly among the highest priced wines produced in the world, and according to many reviewers, the wines are generally heavenly. Although its history is complicated, the estate is now owned by several long-standing Burgundian families, some of whom own very few shares. The 62.5-hectare vineyards of the Domaine are planted with Pinot Noir and a small amount of Chardonnay. The wines produced are Grands Echezeaux, Echézeaux, Romanee-St-Vivant, Montrachet, Richebourg, Romanee-Conti and La Tache. The rarest of the Pinot Noirs is the Romanee Conti with an annual production of only 450 boxes. Theoretically most numerous is La Tache, which is produced in quantities of about 1,900 crates per year.
REGION
France, Burgundy, Côte d’Or, villages of the Côte de Nuits, Vosne-Romanee, Romanee-St. Vivant
Romanee-Saint-Vivant is a 23-hectare Grand Cru vineyard on the northern edge of the commune of Vosne-Romanee on the Cote de Nuits. The vineyard is oriented to the east, has a slight slope and a height of 250 to 265 meters. The soil is clay and limestone. The main producers of Romanee-Saint-Vivant are Domaine de la Romanee-Conti with 13.23 hectares; Leroy with 2.48 acres; and Domaine de Corton-Grancey / Louis Latour, at 1.9 acres.

Red wine, Pinot Noir, Grand Cru
This red wine is relatively light and can be combined with a variety of foods. The grape prefers a cooler climate and the wine is most commonly associated with Burgundy, Champagne and the West Coast of the USA. Regional differences make it almost as capricious as flexible.

Bursting from the glass with a kaleidoscopic bouquet of potpourri, red berries, cassis, peony and rose petals. On the palate, the wine is full-bodied, rich and boneless, with spicy acids, excellent concentration and a rich chassis

Fresh and floral aromas of exceptionally spicy red and dark currants, violets, plums and tea. The almost lacy, yet concentrated, medium-weight flavors that are of first-class complexity have a very refined mouthfeel 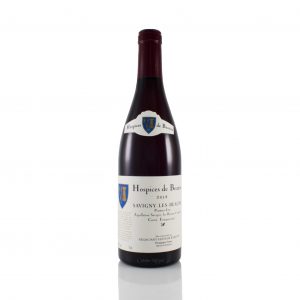 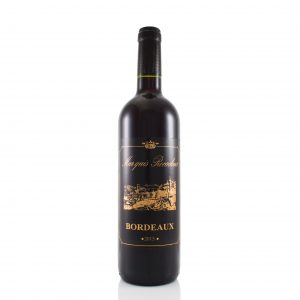 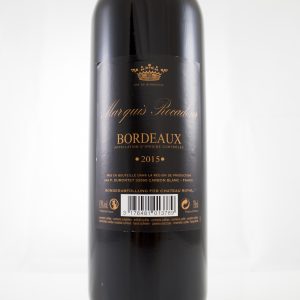 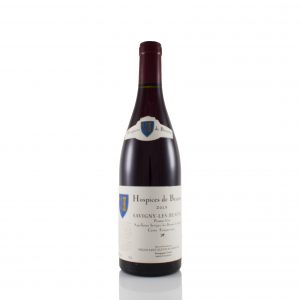 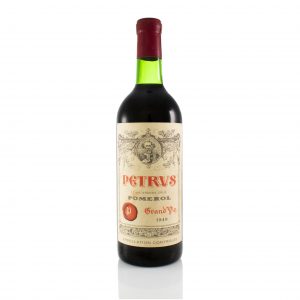 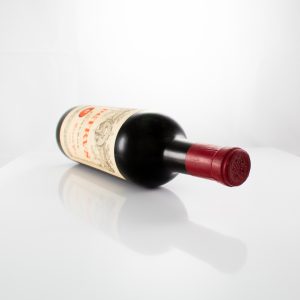 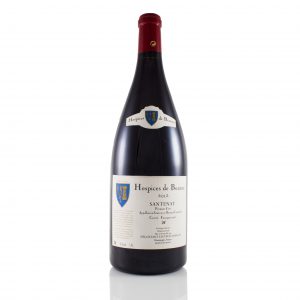 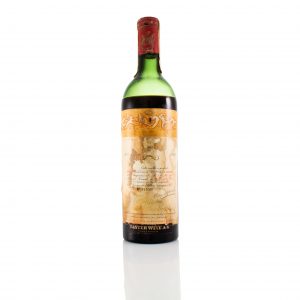 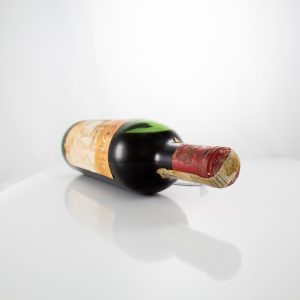 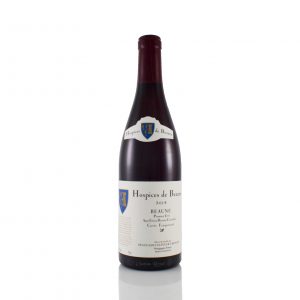 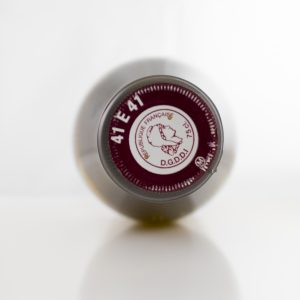